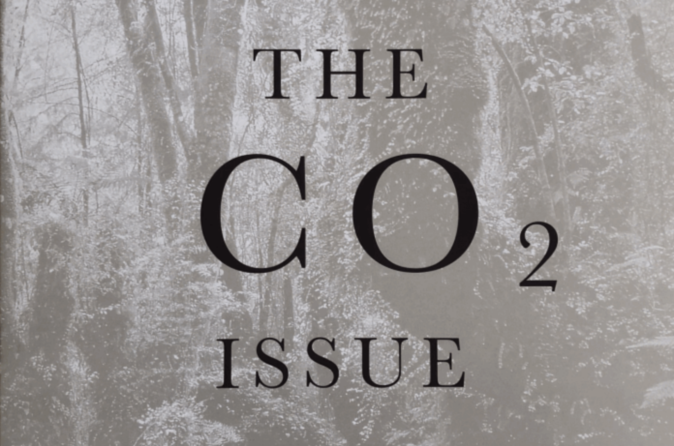 The Greening Earth Society (GES) was created by the Western Fuels Association, a consortium of coal suppliers and utilities, in 1998 to counter what it considered an “unnecessary fear among the public” of climate change. The same year as its founding, the GES published this report, The CO2 Issue, to provide what they deemed to be “sound information about CO2 and fossil fuels.”  The report attacked basic climate science, rebuked any efforts to regulate CO2 emissions, and shamelessly made the case that a continued reliance on fossil fuels was good for human prosperity.

As explicitly stated in this report, WFA understood “the fundamental issue in the climate-change debate” to be humanity’s dependence on fossil fuels. At the root of what WFA considered to be “The CO2 issue” was the possibility of de-carbonization and the end of the “Fossil Fuel Age” due to impending climate change.
Understanding that climate science was the foundation for regulating CO2 emissions, the GES aggressively fought to change the narrative and skew basic climate science.  This report reflects those efforts. GES questioned how CO2, “a building block of nature,” could be harmful to people. It claimed that “using fossil fuels to enable our economic activity is as natural as breathing” and that CO2 emissions were simply “part of the web of life.”
The GES also attacked the Environmental Protection Agency’s initiative to regulate CO2 and claimed that climate change was being used as a “political lever” for environmentalists. In an effort to resist this “environmental agenda,” GES created a “partnership” with the National Mining Association (NMA) in which the GES provided “a study of the science” and NMA “prepared a legal study of EPA’s authority.”

This report targeted an audience of “educators, students, business and media representatives, community leaders and policy makers.” It’s explicit intention was to cast doubt on climate science, and in particular, the dangers of CO2 emissions from fossil fuels. In the words of the GES, “The climate-change debate will be won or lost on the basis of science. Ultimately, the science had to be the CO2 issue.”