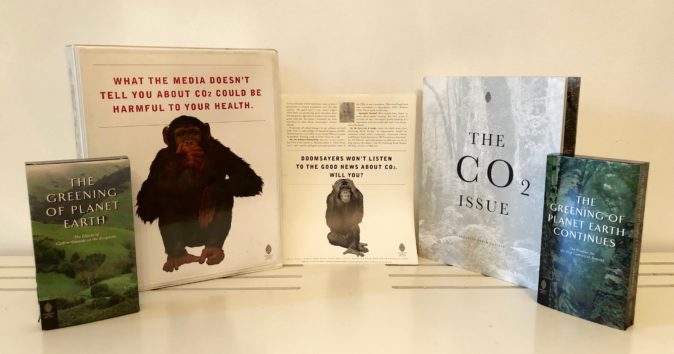 In 1998, the Western Fuels Association (WFA) launched the Greening Earth Society (GES) to counter what it considered an “unnecessary fear among the public” of climate change. The same year as its founding, GES published a report titled, “The CO2 Issue,” along with the film, “The Greening of Planet Earth Continues.” The film was a sequel to “The Greening of Planet Earth,” which WFA produced in 1992 with the help of climate denier Sherwood Idso.

For the launch of GES in 1998, WFA sent packages to every congressional office on the hill with video cassettes of both film productions, a copy of “The CO2 Issue,” and an advertisement for the Greening Earth Society (see below). The advertisement laments to legislators that “good news” about increased CO2 levels didn’t “command the same attention as news about catastrophic climate change.” It claims that, “proponents of radical changes in our reliance on fossil fuels refuse to acknowledge the the beneficial aspects of CO2,” and urges elected officials to reconsider their portrayal of “CO2 as menace to mankind.”

The report, “The CO2 Issue,” echoes this sentiment, calling CO2 simply “part of the web of life” and the burning of fossil fuels “as natural as breathing.”

Both video productions in the GES package feature prominent climate change deniers including Patrick Michaels, Robert Balling ,Richard Lindzen, Sallie Baliunas, Roy Spencer, Robert Davis, and Gerd-Rainer Weber. The films disparaged climate models as “garbage,” claimed sunspots were to blame for observed warming trends, and insisted that any climate changes that may occur will be both “modest and benign.”

These promotional materials sought to sow doubt about the severity of climate change and increasing CO2 emissions from fossil fuels. WFA’s strategy was to target climate science, which unequivocally correlated CO2 to climate change, in hopes of staving off climate policies that regulated an inconvenient byproduct of their business: CO2. 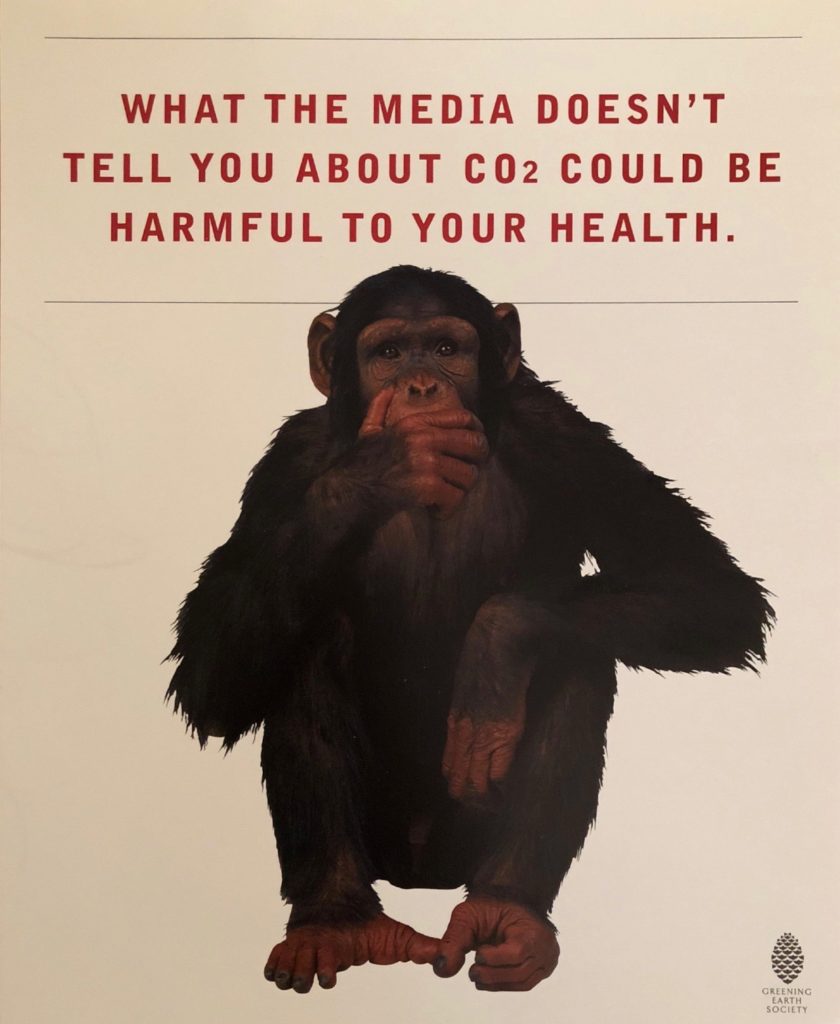